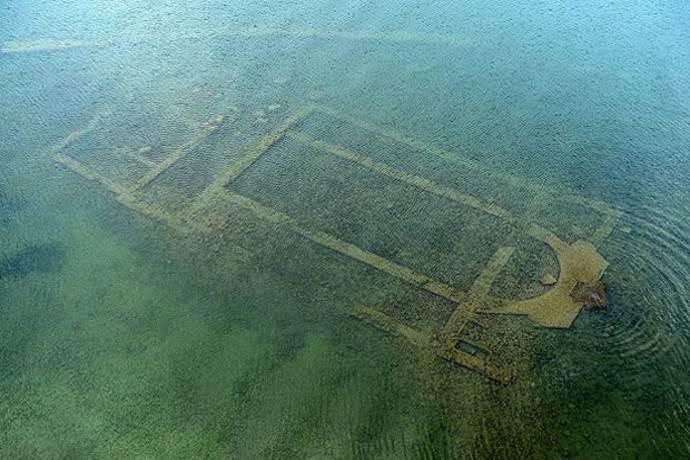 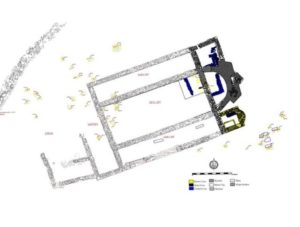 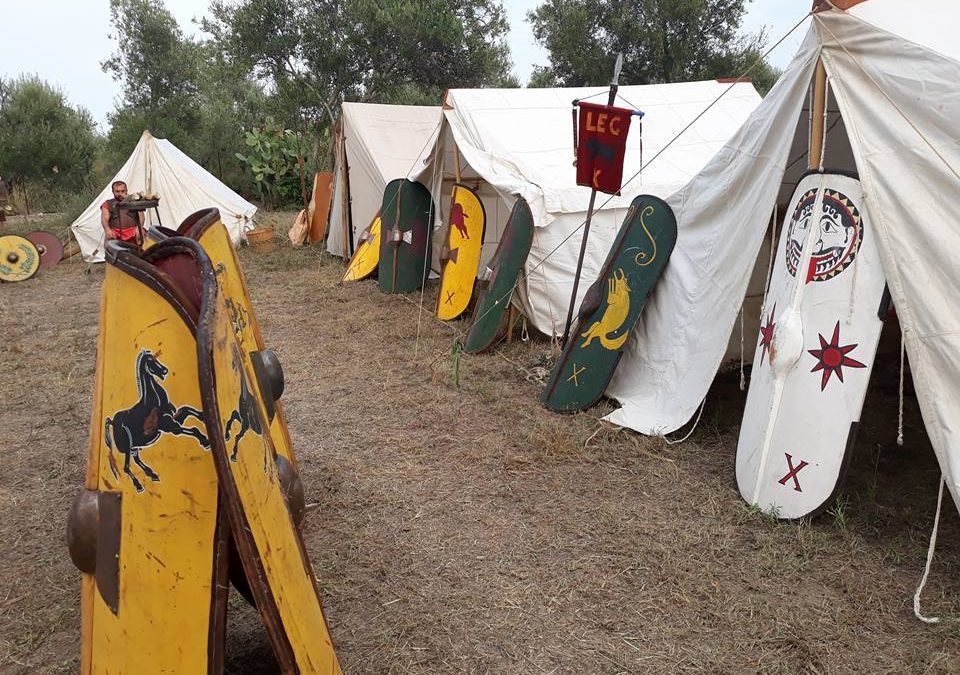 Romans and Carthaginians have returned to Canne. 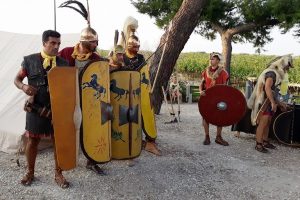 From Friday 21st to Sunday 23rd September, Romans and Carthaginians have returned to Canne, in the places where the famous battle between the Roman legionaries and the soldiers of Hannibal took place.

The encampments of Roman legionaries and soldiers of Hannibal was reenacted right in the Ofanto valley, in the places where the famous battle between Romans and Carthaginians took place, by the association Mos Maiorvm (one of the most important association of historical reenactment) in collaboration with the Antiquarium and the Archaeological Park of Canne.

School groups and tourists were able to relive some decisive moments of Second Punic War and, simply crossing the road, visit the fascinating remains of the ancient settlement. 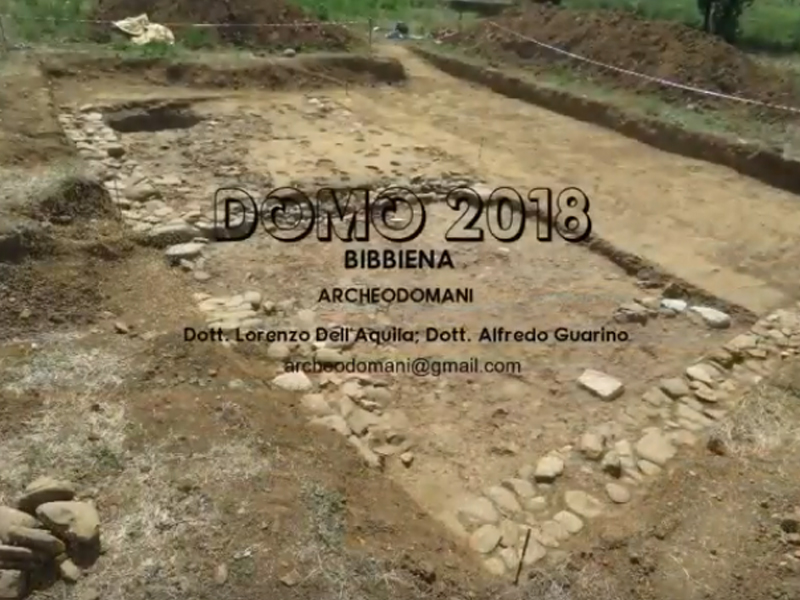 THE “DOMO 2018” EXCAVATION CAMPAIGN IS CONCLUDED

Here the first account of the Archaeological Research Campaign “Domo 2018” conducted between July and August in Bibbiena in the locality of Domo/Castellare by the scientific director Alfredo Guarino.
Students, professionals and enthusiasts have participated in the excavation, documentation and work on materials, coordinated by our team of archaeologists.
As every year, a sincere thanks to the Municipality of Bibbiena and to the Archaeological Museum of Casentino for its welcome and availability. 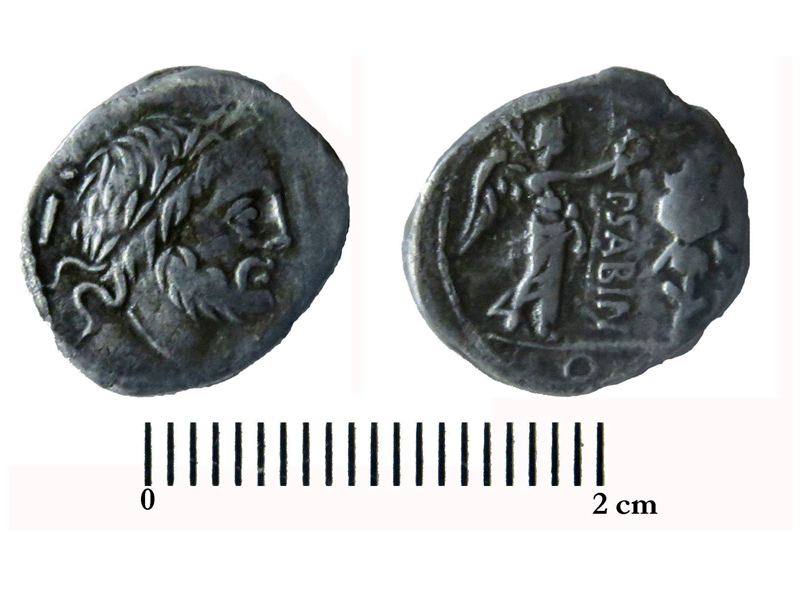 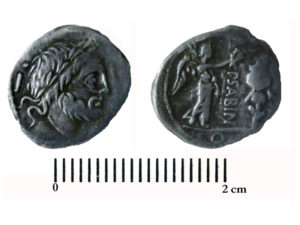 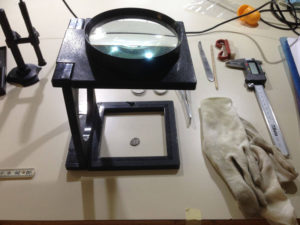 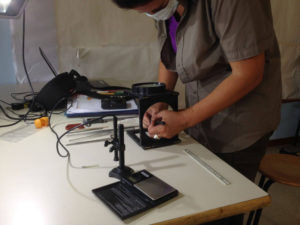 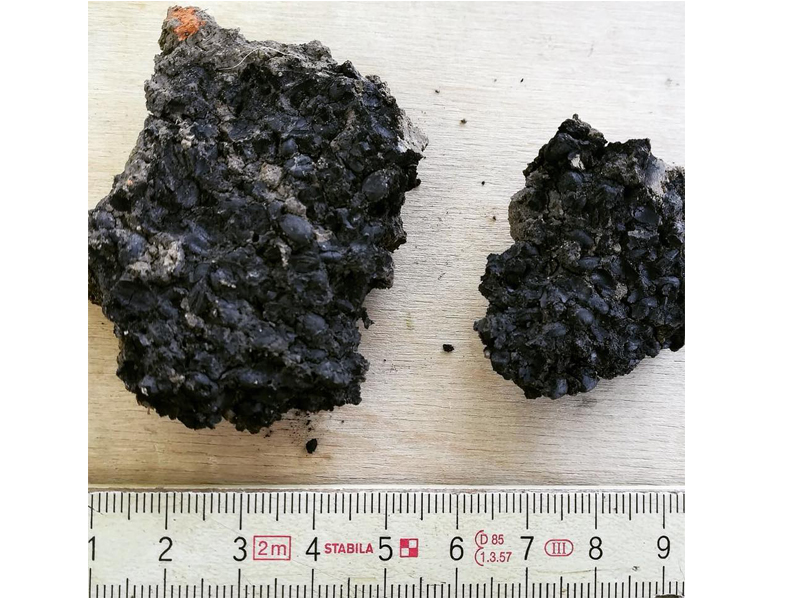 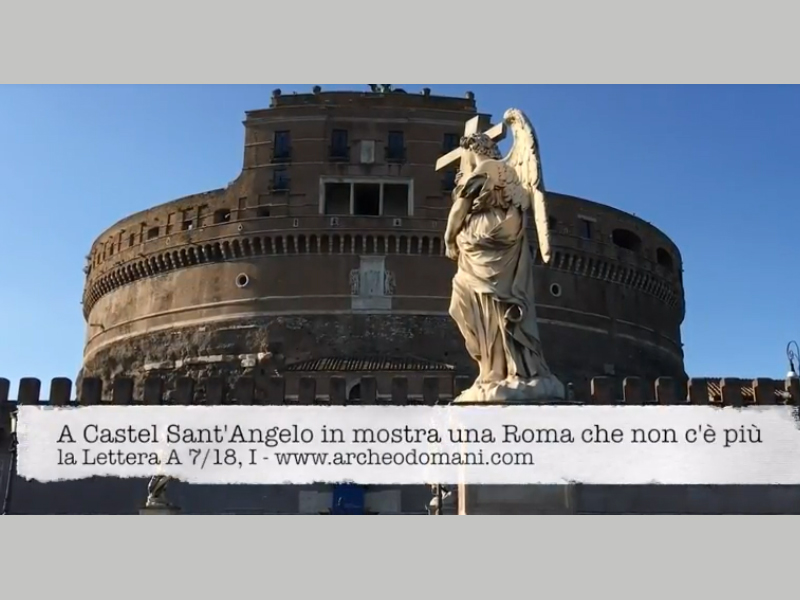 AT CASTEL SANT’ANGELO, AN EXHIBITION OF A ROME THAT IS NO LONGER HERE

Not only nightlife along the Tiber!
The Teverestate event at Castel Sant’Angelo that runs until September the 2nd hosts an evocative photographic exhibition. 20 panels tells the story of the so-called “Spina di Borgo”, the area between Castel Sant’Angelo and Saint Peter’s Square, destroyed for the construction of Via della Conciliazione.

At the beginning of the 19th century, Giuseppe Valadier was invited by the French administration to develop a project that included the demolition of the Spina and realization of a long route till the port of Ripetta. The controversial proposals were included in the various city plans. With the signature of the Lateran Pacts on the 11th of February 1929, the problem was solved by realizing a monumental road axis that connected Castel Sant’Angelo to the Basilica of San Pietro, the official reconciliation between Italy and the Holy State.

The architects Marcello Piacentini e Attilio Spaccarelli were commissioned for the works that began in October 1936. Benito Mussolini himself gave the first stroke of axe on the roof of a house. Only a year later in 1937 the view from the two roman landmarks was open. However the exhibition is not limited to the chronicle of demolition activities. In between the photos that allow us to reconstruct the important phases and moments there are also proper witnesses of “romanity”.